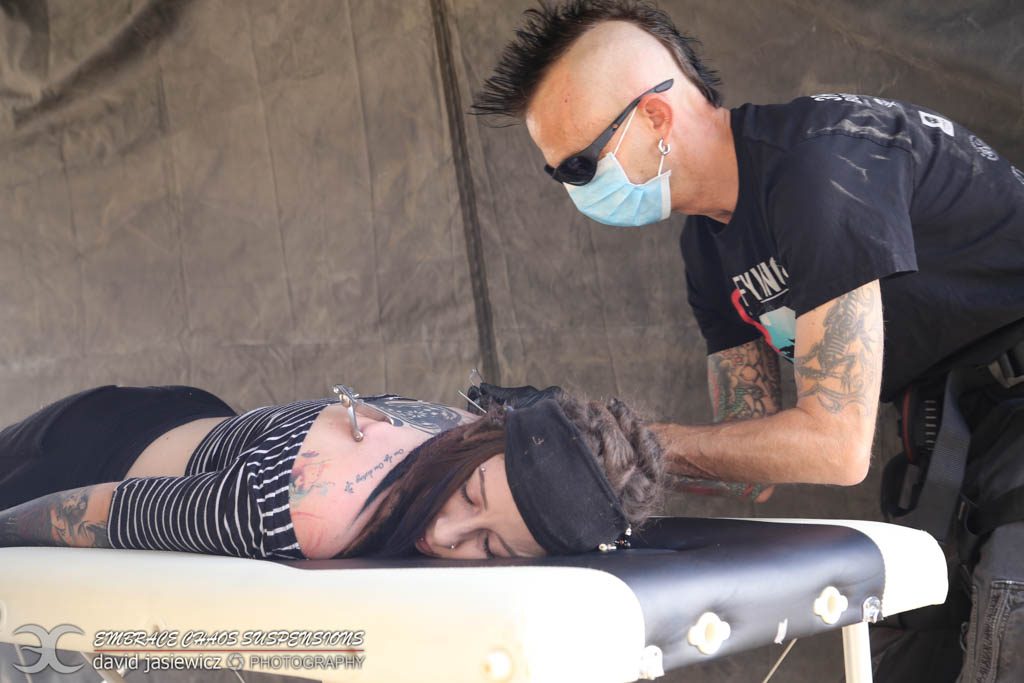 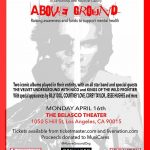 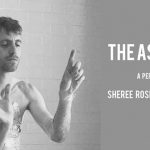 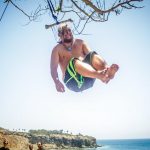 ABOVE GROUND With Dave Navarro and Billy Morrison 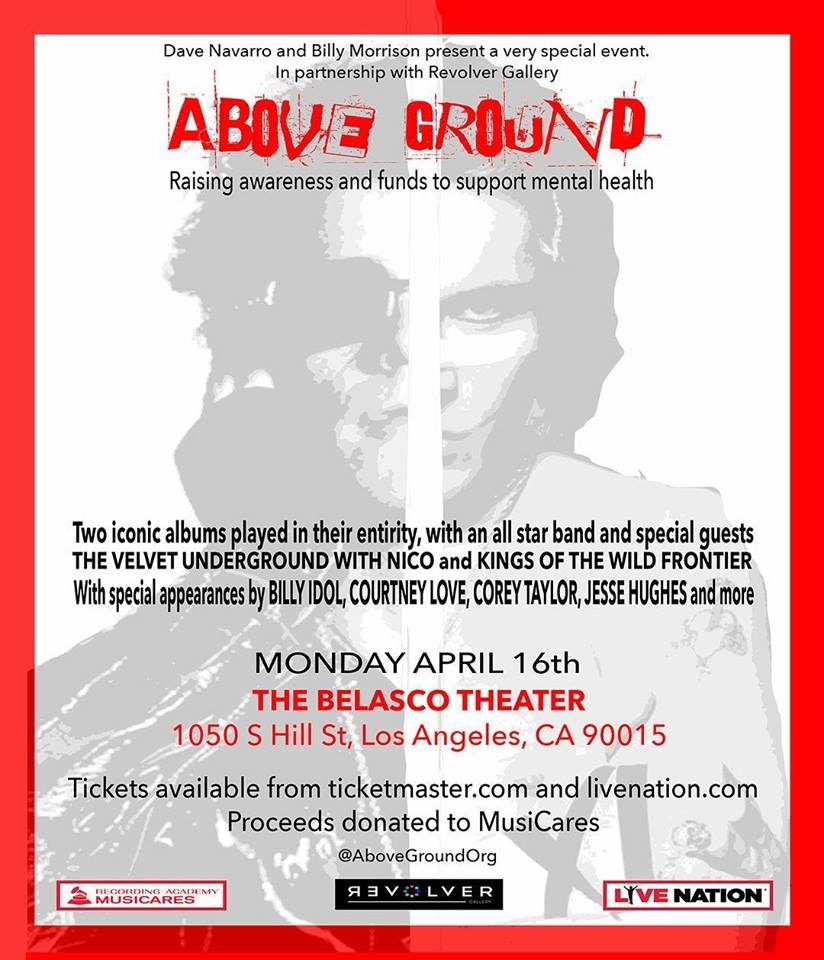 We are happy to announce that Embrace Chaos is joining forces with ABOVE GROUND on April 16th at The Belasco Theater in Los Angeles.

Presented by Dave Navarro (Jane’s Addiction) and Billy Morrison (Billy Idol) who will join forces with their musician friends and special guest performers, this immersive evening of art and music will celebrate the vinyl album as an art form, and at the same time raise awareness and funds for the treatment of mental health, with the profits being donated to MusiCares.

During the intermission between performances, there will be speeches from people in the mental health field and a small memorabilia auction to raise funds, along with art displays and information booths. Revolver Gallery will showcase works by Andy Warhol.

Embrace Chaos Suspensions and Ascension Suspension are collaborating to create a tantalizing visual suspension performance for the audience. Hope to see everyone there!